The importance of central banks is often highlighted during times of crisis. The economic fallout of COVID-19 has seen the Bank of England and the European Central Bank (ECB) provide a staggering amount of stimulus in an attempt to cushion the impact of the pandemic.

Both central banks have greatly increased their quantitative easing (QE) efforts – purchasing a vast number of government and corporate bonds in an attempt to stimulate the economy.

The main purpose of these QE programmes is to make it cheaper for governments, businesses and households to borrow money in an effort to encourage spending during the economic slump.

The ECB has created the Pandemic Emergency Purchase Programme and committed to purchasing as much as €1.35 trillion worth of bonds until at least June next year.

In comparison, the Bank of England’s measures have seen its QE efforts during the pandemic total £200 billion and will run out sometime in the coming months.

This highlights one of the differences between the ECB and the Bank of England’s messaging during the pandemic. The ECB appears to have taken a much more aggressive stance, assuring that it will do whatever it deems necessary to help prop up the economy as much as it can.

While the reaction from the Bank of England has been by no means tepid, it appears to be more cautious and has been reluctant to commit to extending its QE programme if necessary.

One of the major disparities between the ECB and the Bank of England’s monetary policies is that the former has implemented negative interest rates since 2014 while the latter still maintains a slightly positive rate.

The ECB has decided to continue a negative rate during the pandemic as it believes that negative interest policies ultimately support economic activity and contribute to price stability, though they admit that it can harm the profitability of financial institutions.

Following the ECB into cutting interest rates below zero was never considered a possibility in Britain, with many banking executives claiming the action could be catastrophic for revenues, but the Bank of England Governor Andrew Bailey has said that the decision is under “active review” due to the devasting impact of COVID-19.

While there are clearly some concerns about the negative rates impacting the profitability of banks; lending to individuals, businesses and the government must remain a priority for the Bank of England as it considers whether to adopt an approach similar to the ECB.

Another distinction between the two is that the ECB has become the first central bank to offer multiyear loans to banks at a negative rate. 742 European banks have borrowed roughly €1.3 trillion from the ECB as part of attempts to boost liquidity into the eurozone economy.

One of the driving forces behind this policy is that in order to secure the lowest rate on the new loans, banks must maintain lending to households and businesses – a clause designed to boost both the public and the liquidity of banks. These measures carry risk due to their untested nature.

Only time will offer some perspective on how effective the multiyear loans have been, but the Bank of England should be paying attention as this policy is an unusual method of stimulus that must at least be considered.

There is certainly need for urgency and unconventional thinking from those within Britain’s central bank.

The Organisation for Economic Co-operation and Development (OECD) has predicted that the UK economy is likely to be the hardest hit by COVID-19 among major economies, with national income set to drop by 11.5%. Many economists have highlighted that Britain’s reliance on the service sector has left it vulnerable to the lockdown and social distance measures that will remain in place.

Early data has also shown that even as lockdown measures have been eased, the British population are more hesitant to go out and spend compared to the likes of Germany, making the prospects of a “V-shaped recovery” much harder than initially predicted.

Although there needs to be some balance – the government does not want to run up a massive deficit – public spending during the pandemic is essential. It should be well targeted to support the most vulnerable but also provide the investment needed for a sustainable recovery.

Britain is going to need all the support it can get from its central bank for years to come. 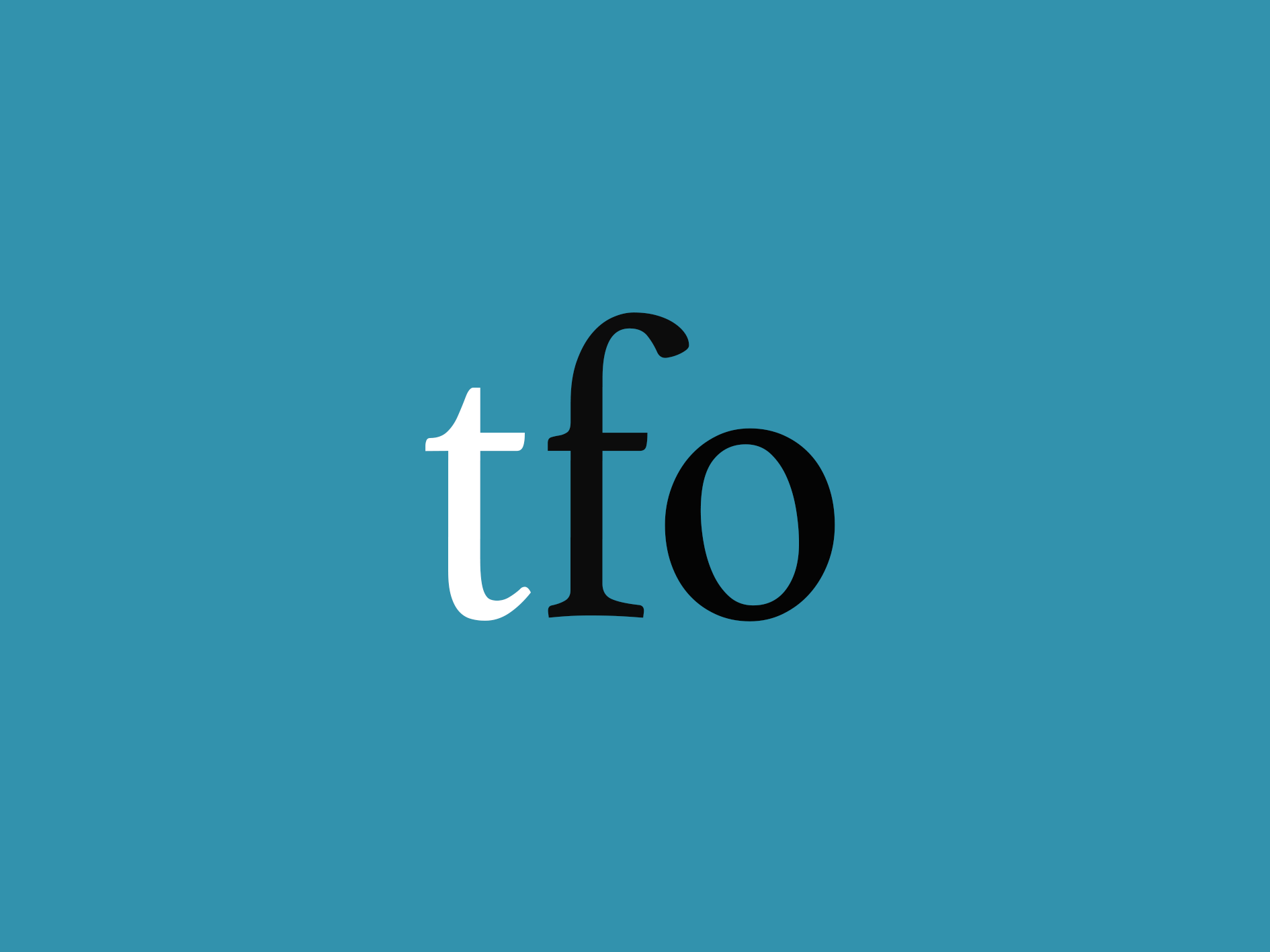